Back to ‘Technical information’

What is linear heat detection?

They are also know as line type heat detector.

They are designed to be used in commercial and industrial fire alarm systems.

There are two types of Linear Heat Detector cables:

Non-Resetable Line Type Heat Detectors; these are linear heat detection cables that can not be reset after an alarm event. Signaline FT or Signaline FT-EN is our non-resettable line type heat detector options

Resetable Line Type Heat Detectors; these are linear heat detection cables that can be reset after an alarm event. Signaline HD is our resettable line type heat detector options

There are many places where Signaline Linear Heat Detectors can be used effectively. Here are some examples: 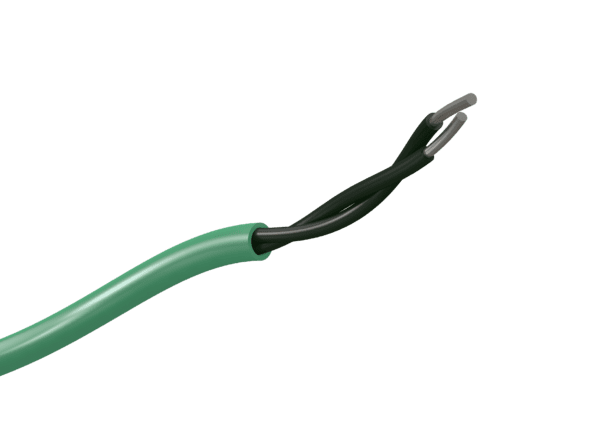 When a specified temperature is reached the construction of the cable breaks down to form an electrical closed contact. At the alarm temperature the cable acts like a closing switch.

Signaline FT and Signaline FT-EN cannot be re-used after an alarm event. Once it has gone into alarm it must be replaced.

This type of cable is also somtimes known as Digital Linear Heat Detectors. 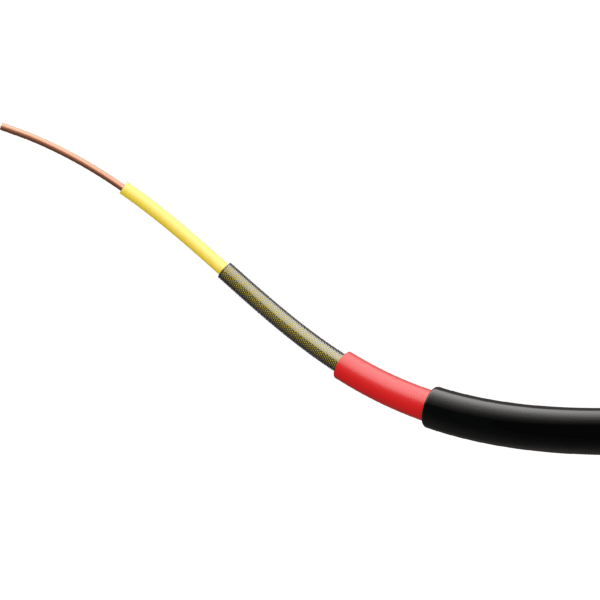 change in resistance and creates an alarm.

The controller is easily adjusted for the length of cable being used. Most importantly Signaline HD linear heat detector cable is a resetable line type hear detector and therefore will reset itself after an alarm when the cable has cooled down.

Hazardous areas exist where a potentially explosive mix of air and flammable gasses or air and dust or air, dust and gasses may occur. When installing any electrical equipment into the hazardous area you must ensure the products are safe…

Documentation and installation instructions for each of the Signaline ranges of products.

If you have specific questions about the use of Signaline HEAT cable and clips, you may find the answers here.

The approval certificates for Signaline Linear Detectors can be accessed in PDF format on this page.