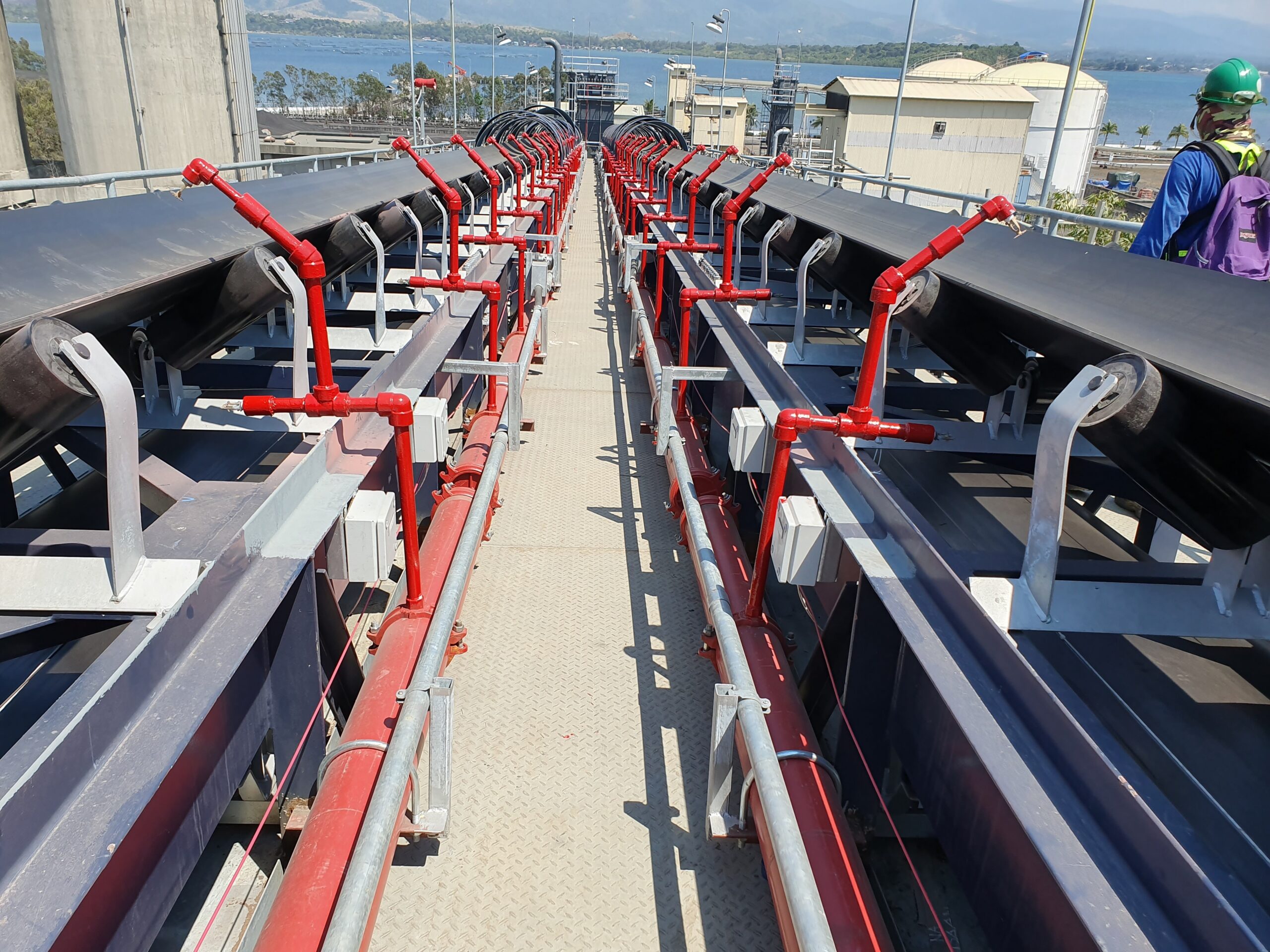 Costs caused by not recognising the beginnings of a fire in a power station can quickly run to the millions.

Fire damage in secondary areas can also cause prolonged down time and add to ongoing running costs.

This is not to mention the possible loss to life should a catastrophic fire develop.

Therefore integration of an affective and fast fire detection system is crucial in the design of any power plant.

The design of the fire system was paramount to the overall operation of the power station.

The power station is situated on a coastal site allowing for the coal to be deposited directly from the dock side. The coal is then needed to be taken from this store into the power plant itself. A 2km series of conveyors was assembled to achieve this. 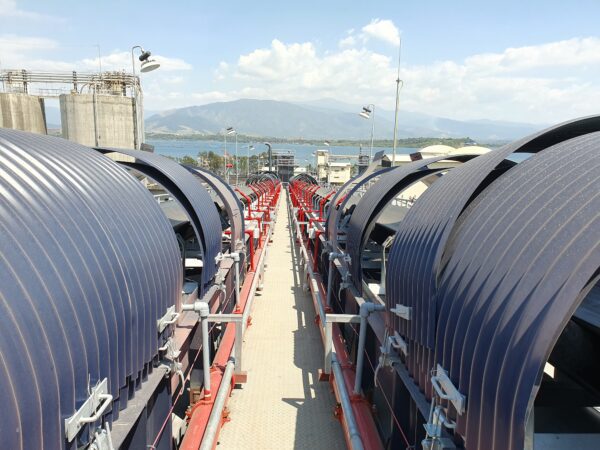 The Signaline FT-R range is particularly suited for this application as it allows for long single zones of line type heat detection.

It is also highly sensitive for close area overheating, like those found within conveyor systems.

The Signaline LocatorPlus will also identify the alarm location to the extinguishing system. Allowing for quick identification to the exact area of over heating before a fire develops.

Signaline FT-R is deemed ‘simple aparatus’ meaning it is not at risk of being a source of ignition for the hazardous area.

However, the cable must be protected by an intrinsically safe barrier to ensure this safety.

Thankfully the integeration of the barriers is quite simple and makes Signaline FT-R safe for use in hazardous locations.

In this instance the UL, ATEX and IECEX approved 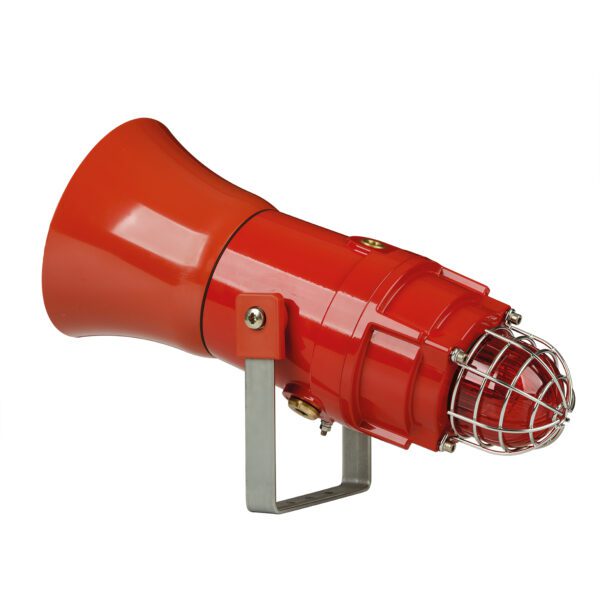 To learn more about Signaline’s solution for power plants, conveyors system and other application please do see our applications guides or contact our sales department on sales@lgmproducts.com