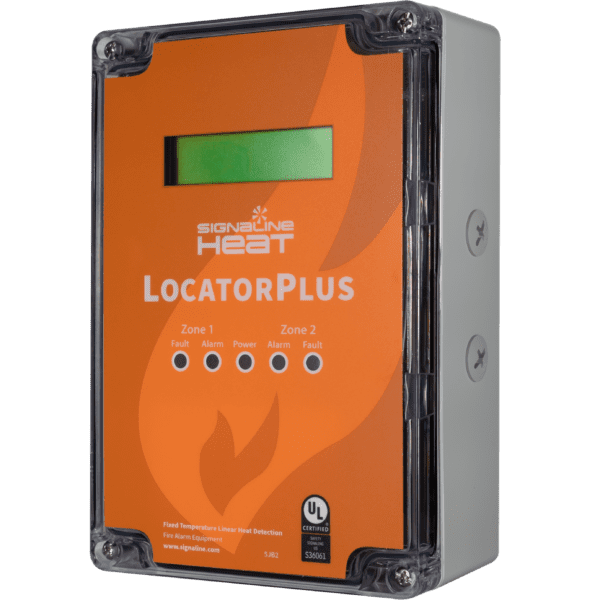 It is compatible with either conventional or addressable fire systems via the alarm relay contacts and offers further connectivity via the MODBUS output.

The Signaline LocatorPlus also offers two operating functions; Independent or Interlocking mode. When set to Independent if either zone of cable alarms this is immediately reported via the relays to the control panel. Alternatively Interlocking will wait for both lines of cable to be in alarm before triggering the relays. 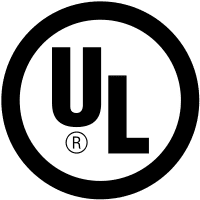 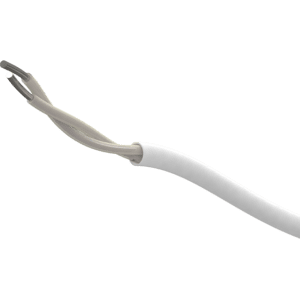 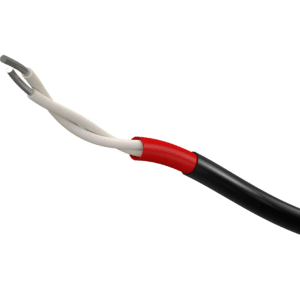 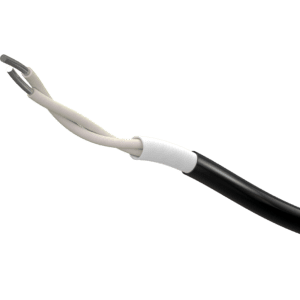 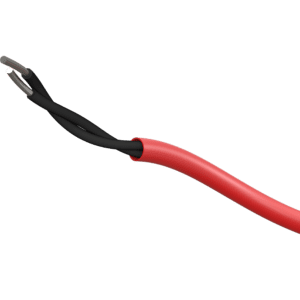