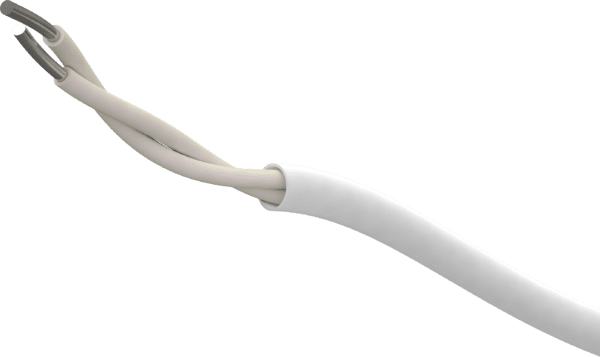 Signaline FT-EN is approved by UL to EN54 part 28 as non-resettable line type heat detector. It is Low Smoke Zero Halogen (LSZH) and is available in either 78°C or 88°C alarm temperatures.

The cable outer coating is made from a UV and chemical resistant compound making the cable suitable for even the harshest of environments. 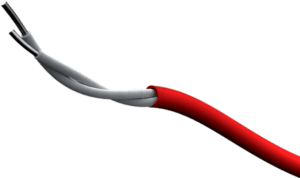 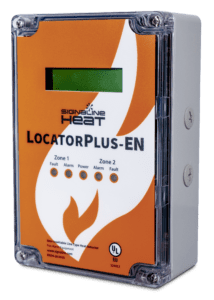 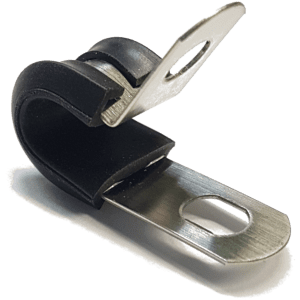